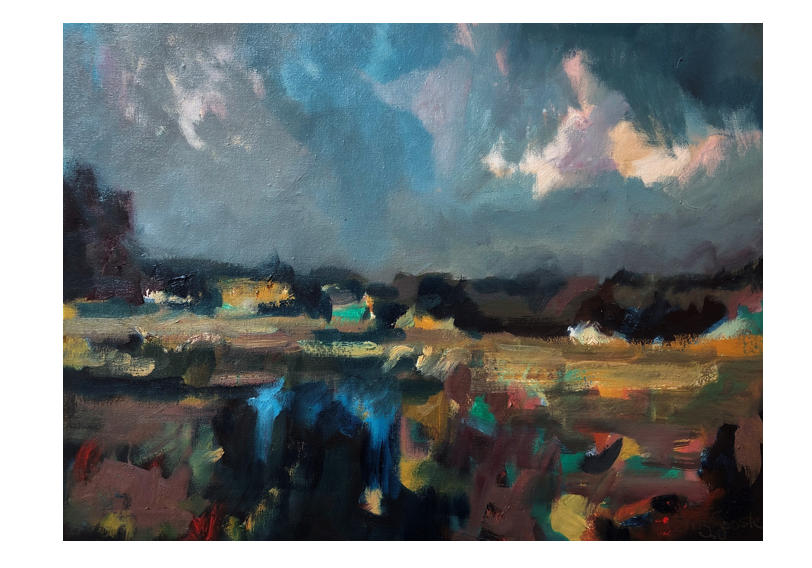 In his book Loss of the self in modern literature and art, Wylie Sypher writes about the character Ulrich in Robert Musil’s book The man without qualities:

His existence is negative because he has been completely available to others, to causes, to events and forces, as if he were a kind of liquid capital…Ulrich is depressed by a sense that his existence has been manipulated: but by what?

Sypher, Wylie. Loss of the self in modern literature and art

We know instinctively, I think, what the philosopher of Ecclesiastes reminds us of. What remains then? Of course, we can still behold beauty – it is everywhere and free. But as far as projects go – once true understanding seeps in – disenchantment is the only mature response. I am talking here about the philosophical cul de sac that Ernst Becker summarized so well:

My point is that for man not everything is possible. What is there to choose between religious creatureliness and scientific creatureliness? The most one can achieve is a certain relaxedness, an openness to experience that makes him less of a driven burden on others.

I guess in the end any person who “feels things deeply” drifts down the river toward the realization that letting go of a strategy is the only viable strategy.

Thanks for visiting my blog. May you be content and safe.

4 thoughts on “A New Strategy”